A Hankering for Hazeltine

It’s just 3 weeks until the 41st renewal of everyone’s favourite biennial golf competition, and as we are so close to things kicking off, it’s time to take a look at the course, the teams and who we think will win. The 2016 renewal of the greatest competition in the world takes us to Chaska, Minnesota, and to one of the states premier sites for championship golf. This will be the first time Hazeltine has been awarded the privilege of hosting the Ryder Cup, and we are excited to see what this wonderful course has to offer for the highest quality match play.

The picturesque setting for the 2016 Ryder Cup.

Important holes that could decide the outcome.

Hole 5 is a fascinating short Par 4 that could really separate the men from the boys.. With the addition of a new cross bunker short of the tiny green that increases the risk/reward factor of attacking the pin, this hole that looks easy on paper could be the first of the 18 holes to regularly claim victims and give players from either team an early lead.

Hole 7 is a par four that was described by the great Johnny Miller as the hardest he has ever played. Players drive over Hazeltine lake and need to keep the ball short of the creek situated on the left and away from the rough on the right. Hole placements on the right side of the green can make the approach dangerous, with the lake coming back into play. Combined with a narrow green, this hole required precise drives and approach shots, with players being heavily punished for inaccuracy.

Hole 16 is the shortest par-5 on the course, it can be hit in two by players who are brave enough, but the pond located on the left of the approach means that there is a small margin for error and sometimes laying up can be a safer bet, but when you are fighting for your teams pride, who wants to do that?

A short par 3 with a tiny green circled by water and bunkers, braver players who attempt to birdie this whole are often punished, whilst players who have won here at Hazlentine usually par this hole. However, this is the Ryder Cup, and with everything on the line, the penultimate hole could be where the cup is won or lost.

Golf fans worldwide will agree that it’s a shame neither Tiger Woods or Ian Poulter are playing in this years renewal, however they will both play important roles in their teams challenge to take home the cup. Along with the captains and other Vice-Captains, both teams have an experienced leadership team that will play an important role in guiding their teams to victory. Captains Davis Love II and Darren Clarke are veterans of 11 Ryder Cups between them, and are both experiencing their first time as captains of their respective teams, this experience combined with a great supporting team of vice-captains, means that both teams have a great leadership infrastructure in place to guide their teams to victory. This experienced team of captains may be particularly important for team Europe who have 5 rookies in Willetts, Woods, Cabrera-Bello, Sullivan and Fitzpatrick, however the likes of Lee Westwood, Henrik Stenson, Sergio Garcia and Justin Rose bring enough experience to help guide the rookies through the pressure of a first Ryder Cup. USA also boasts an incredibly experienced captaincy team with Love III, Fury, Lehman and Woods bringing unparalleled Ryder Cup experience. Furthermore, their team contains only one rookie in Brooks Koepka, with all other players having previous experience. If we take a look at the players, Dustin Johnson is having the best season of his career, Patrick Reed who electrified fans in 2014 has hit form at the right time with a recent win at the Barclays Championship and Jordan Spieth, who has had a quiet season picking up 2 victories, needs to prove that he can consistently perform under pressure.

This years renewal is a tough one to call. Team USA are strong favourites with most bookmakers, probably due to the experience and strength in depth of their team, compared to the less experienced Team Europe containing 5 rookies. The home advantage will surely play a part in the outcome of the cup, however Europe should never be ruled out, having won 8 of the last 10 renewals of the greatest matchplay tournament in the world.The rookies of team Europe will be hungry to prove themselves on the biggest stage, and with that kind of motivation, players will take risks that could lead to long term glory or short term shame. However team USA have not won the cup since 2008, will be equally as hungry, and combined with players who are arguably in better form plus a home crowd who will be incredibly passionate, I reluctantly predict that USA will take home the cup. 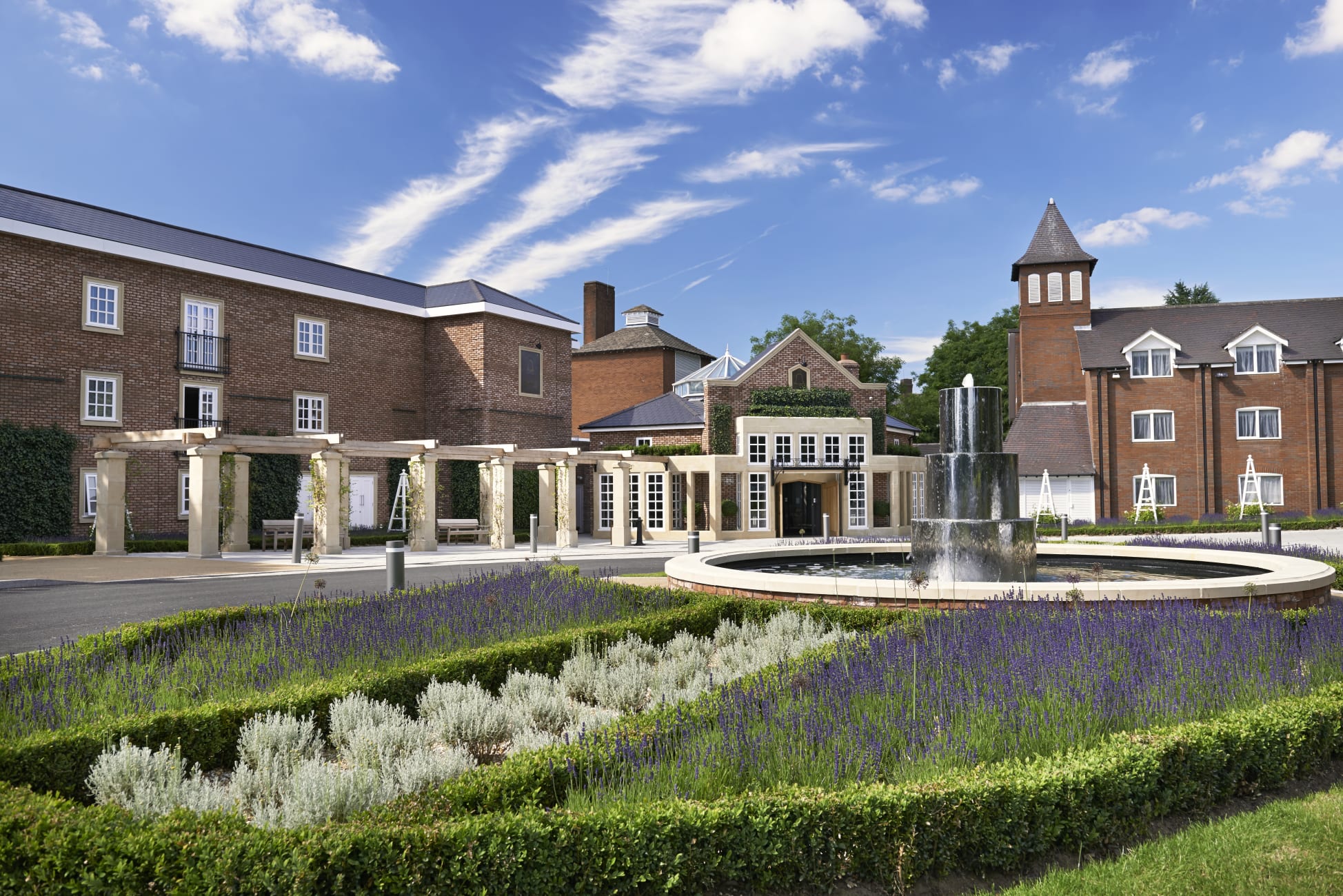 Alternative Golf Resorts to The Belfry

How Covid-19 May Effect the Golfing World 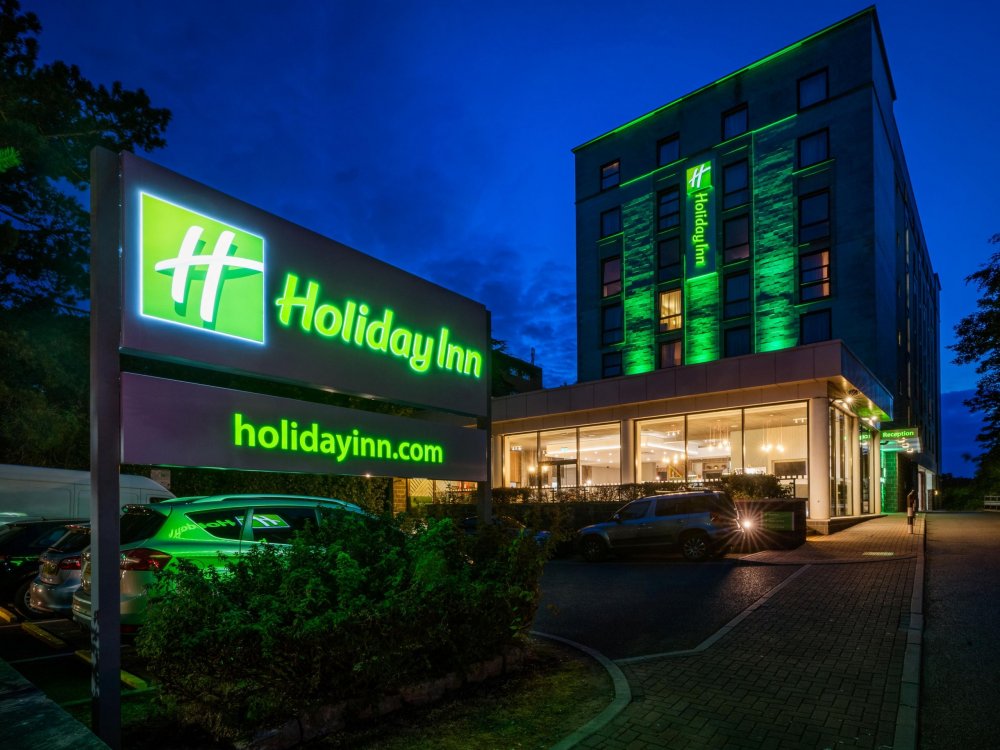 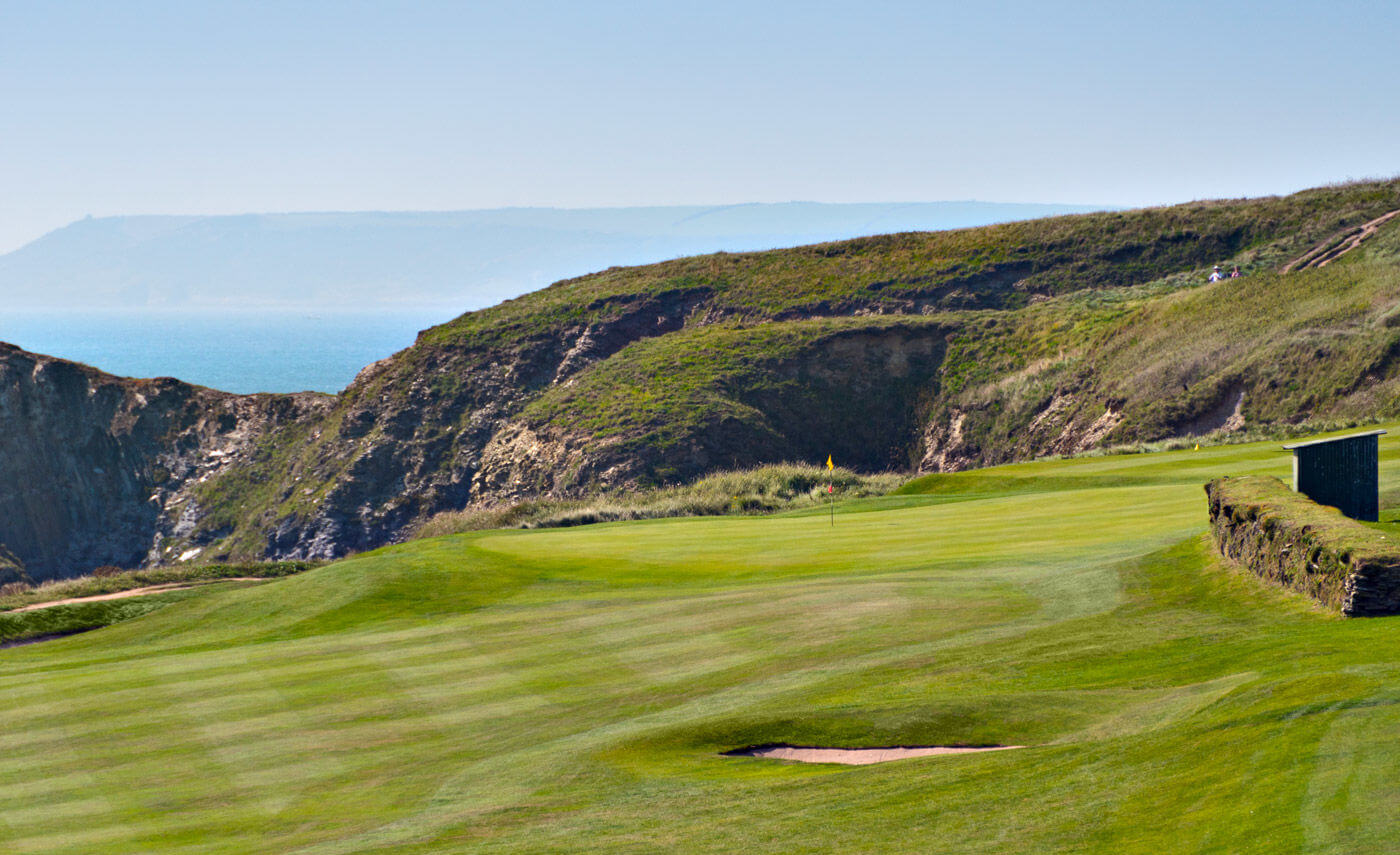 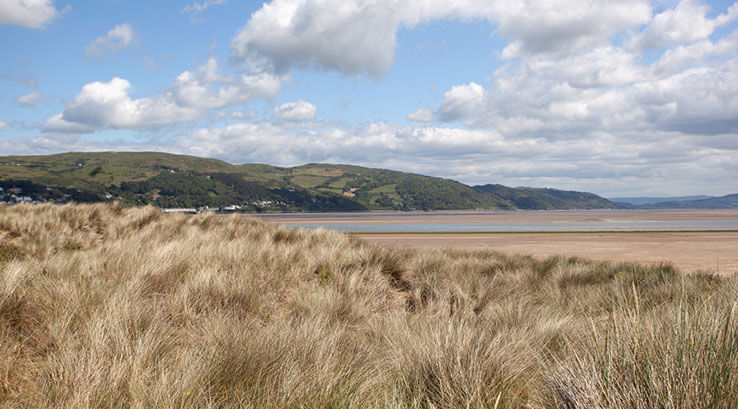 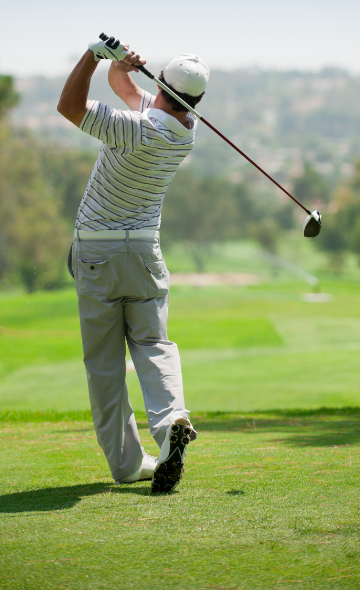 Enquire about a tailored tour

Discover the South WestUp To £150 Off Your Next Golf Break

Join our mailing list today and receive a code for £10 off for each of your group members, up to a huge discount of £150.

No thanks, Not Right Now